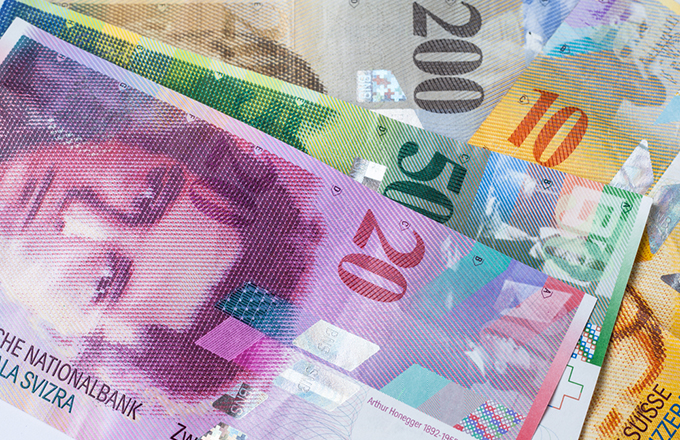 5 Finance Tips When Moving To Switzerland

Though Zurich and Geneva were recently named the most expensive cities worldwide besides New York, these cities also have the highest salaries, right after the residents of Luxembourg, in terms of purchasing power according to UBS. The average cost of a Swiss working hour is estimated to be 41 dollars, while the minimum is considered 21 dollars an hour. So before moving to Switzerland there are some financial tips to know that can provide a better Swiss experience.

With various work opportunities, high living standard, low unemployment rate and beautiful landscapes, Switzerland is considered to be the 4th best country to live in the entire world. But Switzerland is considered also a tax heaven for those companies who want to invest in the country and benefit from the numerous advantages the Swiss have to offer to the expats and entrepreneurs.