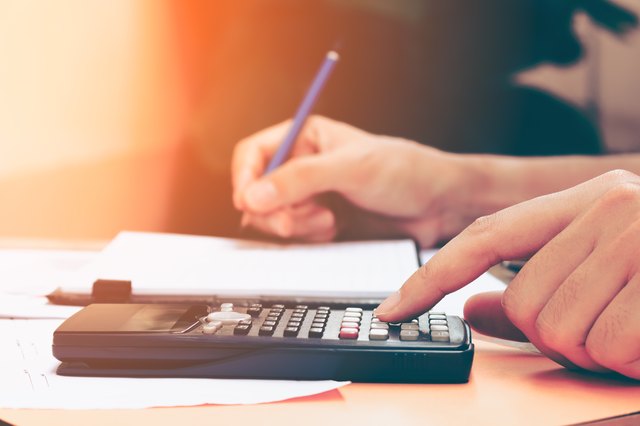 A Guide To Consumer Proposals

Under Canada’s Bankruptcy and Insolvency Act, residents of the country may file for a consumer proposal as an alternative to personal bankruptcy. A bankruptcy trustee works with the individual and their creditors to form a repayment plan, which carries with it a series of benefits as well as drawbacks. In this brief guide, we’ll explain to you what consumer proposals are, how to obtain one, and the pros and cons of doing so.

What is the Purpose of a Consumer Proposal?

A bankruptcy trustee reaches out to a person’s creditors with a proposal. This proposal outlines what will be repaid, a number that is often smaller than the amount actually owed. The possibility of significantly lowering what must be repaid is the biggest appeal of this type of proposal. How much the trustee will propose you repay to your creditors will depend on your income and your assets.

What is the Process of Making a Proposal?

First, the individual in debt must reach out to a government-licensed bankruptcy trustee. This is typically accompanied by a $750 charge to initiate the process. The trustee will then reach out to the person’s creditors with a repayment proposal. If the creditors that are holding most of the individual’s debt agreed to the proposal, it will cost another $750 to proceed.

Keep in mind that the trustee will also need to be paid. They will generally take no more than 20% of the payments made under the arrangement.

These repayment schedules are conducted over a period of four to five years.

The Advantages of Consumer Proposals

As we stated above, the biggest draw for consumer proposals is how much less a person could end up repaying, in comparison to what they really owe. If one’s income and assets are low in quantity, they are likely to pay substantially less than what they owe to their creditors.

Consumer proposals are a popular way of consolidating debt when the person is under a certain set of circumstances such as:

Garnished wages are a hefty problem for people who are in substantial debt. Once a consumer proposal is issued, this type of collection typically halts or at least pauses.

The Disadvantages of Consumer Proposals

While the benefits above are pretty significant, there are substantial drawbacks to consider, as well. First, there are limitations as to what can be covered under a consumer proposal. Student loan debt less than seven years old and secured debts do not qualify for coverage under such a proposal.

Consumer proposals are not a private issue. When a person has resorted to a consumer proposal, the information will be readily available via a searchable database.

Certain professional licenses, such as those required to work in some areas of finance, can be jeopardized by filing for a consumer proposal. The person may also be required to sell some of their assets to make these repayments.

Finally, one should be aware that creditors can reject the proposal. They might not ever accept the proposal, or they might require more money before they are willing to do so.

The ultimate guide to buying a condo in Dubai