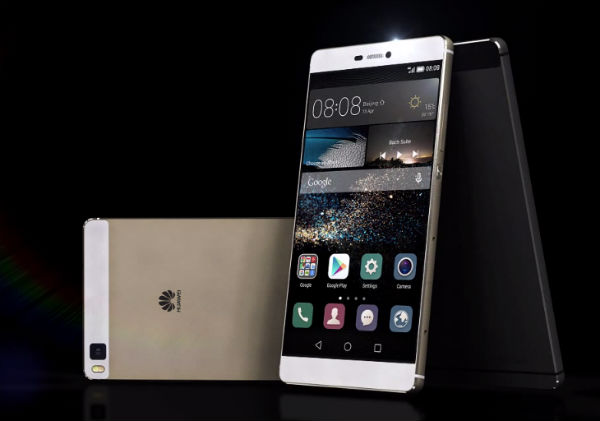 A new report from China has claimed that Huawei will launch its latest flagship Huawei’s P9 at the company’s pre-CES event, Company released a number of high-end design smartphones last year, Huawei Mate 8 phablet is one of Flagship from Huawei,  According to a report coming from GadgetzArena, Huawei’s upcoming handset will come with a whopping 6GB of RAM.

Smartphones with 4 GB of RAM is still plenty for gaming, It seems that some manufacturers already designed the next level smartphones,  offering up to 6 GB of RAM and Huawei P9 is obviously the first device comes with 6GB of RAM that would support the latest Kirin processor 950 processor, this is equipped to the Huawei Mate 8, For memory, it may seem surprising, as the predecessor. The analyst also mentioned the presence of a dual camera sensor at back side of the device. The two image sensors has  design with  13 Megapixels Sony IMX2X6. that a few months ago, Huawei promised to improve the image sensors of its smartphones, So you can expect some new side of the photo part. Makers of phablets might want to consider an educational advertising.

This device able to compete with higher-end phones in the market. Back in November, According to the AnTuTu benchmarks, Huawei P9 Max scored above 73,000 points, A very attractive flagship, It features a 5.2-inch screen capable of displaying a 1080p resolution or QHD. But many of the mobile manufacturers launched smartphones with Quad HD (2560 x 1440) display. We are also expecting the another model from Huawei, Huawei  P9 Max also comes with huge display 6.8 inches which gives resolution of 1440 x 2560 pixels and Display protected by the Gorilla Glass 4, powered by the powered by an Octa-core Kirin 950 SoC (4 x Cortex A72 cores+ 4 x Cortex A52 cores) coupled with a GPU Mali T880 MP4 and 6 GB of RAM. The device comes with 64 GB inbuilt memory, including a fingerprint reader for additional security to the user data. Expected to run on Android 6.0 Marshmallow with Huawei’s Emotion UI .