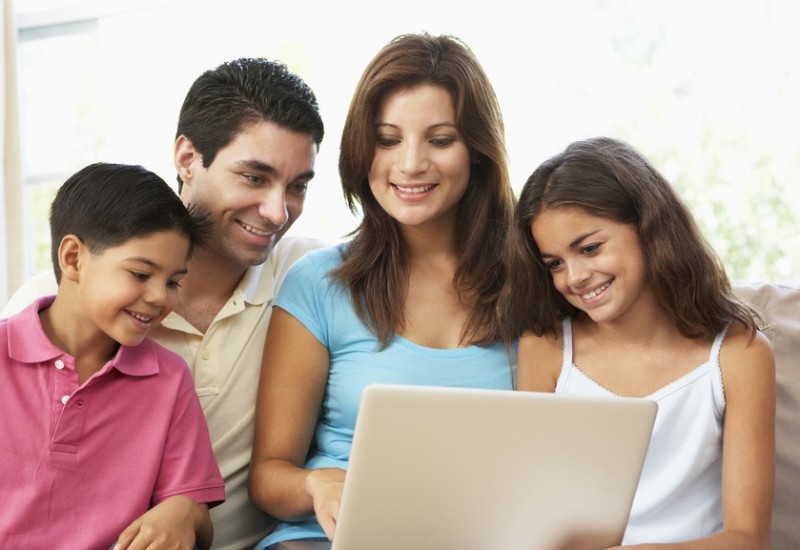 Digital Parenting Of Teens: Are We Going A Little Overboard?

It is the age of internet and smartphones as everyone can be seen spending a huge chunk of their time on their digital gadgets. This trend is catching on and almost everyone seems to be in on it, particularly kids. Modern-day kids have seen smartphones from the day they were born and it is only natural that they understand it quickly than the older people. After gaining the knowledge on how to use them, they ask their parents for their own smartphone, and parents, being parents, buy them one. At first they don’t realize what they are doing, but soon after, they realize that their kids have stopped communicating with them and are spending most of their time on their smartphone. To make sure that their kids don’t fall astray, parents seek help from some powerful parental control app. This is where things start to get a bit overboard.

Parents want to keep tabs on their kids and when they struggle to do that, they turn to a parental control app. These apps allow them to snoop on each and every activity that is being performed on their kids’ phone. Initially, they just want to make sure that the kids don’t get involved in any illegal activity or get mixed up with the wrong kind of people. However, soon after, they start snooping on each and everything that their kids are doing. This includes their interaction with friends, compelling them to act really formal because they know they’re being watched. This deep intrusion by parents affects the social circle and confidence of their youngsters adversely.

Some parents take things a bit too far. They install monitoring apps on their kids’ phones without telling them, and then continue on to snoop on their daily activities. In their daily routine, children talk to different people and whatever they say or do is being seen by the parents. Just imagine how a child would react if and when he discovers what his parents have been up to. A major trust deficit would develop. Knowing that, it is best to take kids onboard.

It is understandable that parents want to make sure that their kids don’t get involved in anything that would affect them mentally or physically. To ensure it, they seek help from these apps, which too is fine. The problem arises when they start to snoop into their social network accounts, conversations, calls, text messages, etc. It is good to be worried about kids and do everything in their power to ensure that the latter’s future stays safe. However, children need their privacy too. They consider it their right, and when they feel their right is being violated, they tend to react strongly to it. It’s best for parents to keep their youngsters from reaching a point of eruption.

Shouldn’t Something Be Said About Windows Shared Webhosting from LightMedia.in

Road Accidents: The Need For A Personal Injury Lawyer