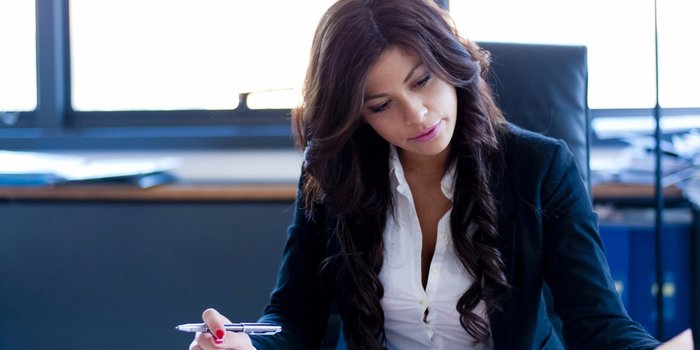 Woman power is well-known to the people across the world. The women around the world are making a difference in everyday life in many areas and it has brought a positive change all over the place affecting every young and old.  Kimberly Dey is a dynamic woman entrepreneur who has made Honolulu proud of her extraordinary caliber and her dedicated services, which she offers to the people around.

Kimberly Dey is one of the most popular figures of Honolulu, having involved in the outstanding business operations and highly skillful business management abilities. Kimberly works as CEO of a company called Number Eight or N8, which she found a few years ago. As a businesswoman, she has the expertise in managing the business well. She also has a passion for the work she carries and the work she always enjoys.

She has always loved horses and used to spend time with the horses since her childhood and her father Charles Wang encouraged her. Her love for the horses turned into a hobby and then into a successful business. This businessperson has a special feeling for the horses, which she breeds carefully. Kimberly also has a passion for doing charity work.

Most of the horses after breeding and grooming by Kimberly in her well-established company N8, get qualified to participate in various tournaments at the national and international category. Many of her compliant horses have won many tournaments and have been awarded in the World Champion Amateur Hunter Rider Completion year after year and established her as expert equestrian.

Being a multi-talented person and a sportswoman, who loves participating in the tournaments and also in charity work, Kimberly decided to boost her business? To encourage young people to take horse-riding as a profession, she started offering scholarships to the college going students. Her decision to promote young people has helped the community and more people started showing their interest in the horses and also took interest in the horse-riding as a hobby.

She became Vice President of Charles B Wang International Foundation, which was started by her father Charles B Wang. The foundation not only breeds horses of higher creed and caliber but it also helps in offering financial aid, training, and medical facilities to the young horse lovers and offers opportunities to participate in worldwide tournaments such as Olympics.

Kimberly is a highly successful woman, who has won many awards in the business arena. Some of the awards that she has won are 40 under 40, women who mean business and many other popular awards for her selfless charity services which make Kimberly Wang Dey as the role model for the young generation and Honolulu feels proud about her.

Kimberly Dey worked as President of Renaissance Property Associates. She always believed that real estate plays an important role in the business. As an entrepreneur, Kimberly took risks but cautiously drawing the entire financial roadmap which has extended her business operations and helped her in expanding the customer base. Real estate has become part of her successful business operations.

What To Look For In An Ideal HVAC Contractor