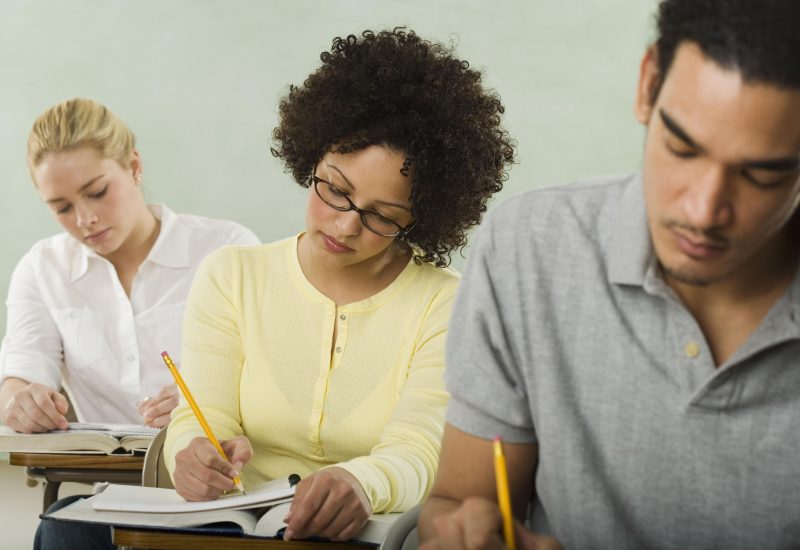 Nowadays, various employers use psychometric tests as a means to assess the intelligence, skills and personality of the candidates during the recruitment process. The tests’ results are used by the recruiters to conclude whether the candidate would be appropriate for the company or not. Online psychometric testing has become very popular these days, though on rare occasions an employer might ask for a paper test.

Since the early 20th century, psychometric tests have been in use, but they were initially used for the purposes of educational psychology. The first ‘intelligence test’ was introduced by Alfred Binet in 1905. They are used majorly within large, competitive organisations as instead of assessing the candidates on their educational background they can consider them on their acquired skills.

Mostly graduate recruiters use these tests for the following reasons:

In the recruitment process, at any stage these tests might appear, but usually they are undertaken at one of these three stages:

“Psychiki kai metrisis” the Greek words for mental and measurement coined the term ‘psychometric’. The test explores these three main areas: your aptitude for the job, your capabilities and to establish if your personality fits in with the goal of the organisation you were planning to join. These testsalso assess your working style and how well you handle pressure. There are basically three categories of psychometric tests: aptitude test, personality test and skills test.

Aptitude tests’ main aim is to evaluate a general or specific set of skills, despite the fact that it mostly depends on the kind of job you are applying for. There are different categories of aptitude tests:

Personality evaluation enables the recruiters to assess your compatibility based in the way you approach your work and also your behaviour. The result of this test determines how well you will fit in with the business culture and the organisation. Often the responses of a top-performing employee or a successful manager will be cross-referenced with your responses, which will indicate whether you share the same traits.

Skills tests are a way for the recruiters to assess how fast you would be able to learn a new skill to proficiently carry out your job. Depending on the job, the test might include something like a financial modelling task or designing a basic web page.

Mostly the candidates opt for applying these psychometric tests online and also many sites offer them for practising. Before going for a job interview it is always better to be prepared with these tests as they come in very handy.

How To Develop An Industrial Internet Of Things Solution