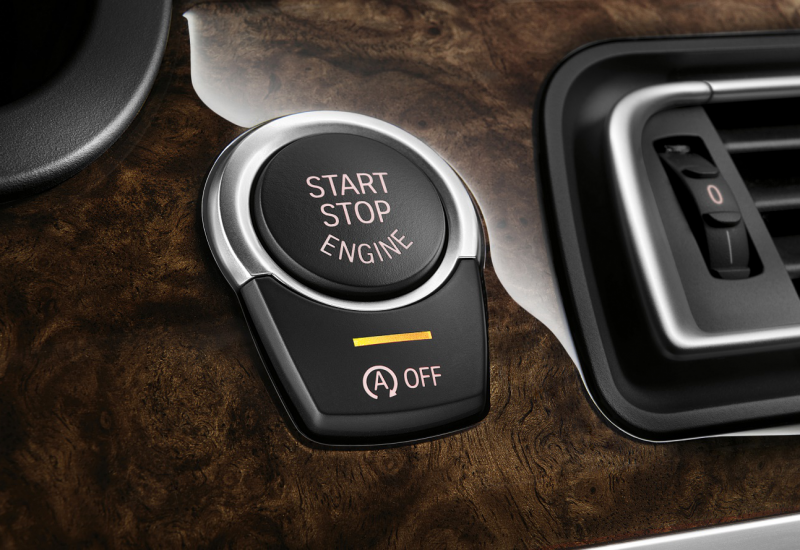 With the ever-increasing cost of fuel, the automobile world is facing more and more challenges to keep it running. The automakers are trying to use technologies that can boost the fuel efficiency in cars, by allowing them to move at a relatively low cost. One such example of technology is the stop-start system that shuts down the engine of a vehicle whenever it is idle. It restarts the vehicle immediately when the driver touches the accelerator or lifts off his foot from the brake or clutch pedals. The La Mesa GMC experts say that it is now a feature that is present in every conventional hybrid vehicle found in the market. On conventionally fueled cars the stop-start systems are mostly coming as stand-alone features.

Stop-start systems are able to cut down fuel consumption in the city-highway combined trips and reduce greenhouse gas emissions by a measure of 3-10 percent. Moreover, when they are paired with hybrid drive systems, the stop-start systems can also reduce a significant amount of toxic and smog-causing tailpipe emissions, by eliminating all engine idling events. The stop-start systems deliver fuel economy improvements the best in city situations where the vehicles have to undergo lots of stop-and-go driving. With this technology the consumers can drive through the city roads at a much lesser cost.

How Does it Work

The brains that worked behind the engine stop-start system have engaged computer programs to control it. The system doesn’t allow the drivers to interact with the engine computer, so the only way a driver can control it is through the accelerator and brake pedal. The system does bring a huge profit to the car owners in this way, whose cars are driven by hired drivers. Even the taxi owners benefit with this system, as the fuel consumption won’t vary from the different driving habits of the drivers.

The system of Stop-starting the engine is designed in a way that by depressing the brake pedal it would send a “ready” signal to the controller of engine while the clutch pedal holds the main control device on the vehicles that run on manual transmissions.

At the GMC La Mesa dealership we came to know that the stop-start systems though not become terribly hard on the engines, but they do put a lot of pressure on the vehicle batteries. While a conventional car or truck might fall largely on the battery to ignite the engine that can happen at the most four to five times a day, a vehicle equipped with the stop-start system might place more such pressure on the battery in several dozen times a day.

Apart from providing electrical power to the vehicle for climate control systems and other lighting functionalities, the battery in a stop-start system enabled vehicle has to even maintain the audio and lighting each time the engine shuts down.

To eradicate these stumbling blocks out of the way, the stand-alone stop-start systems are becoming ubiquitous on the new cars and trucks that are yet to come. The research teams behind this the technology are predicting to bring significant improvements in the stop-start systems in the next decade all over the world.

How to Approach an Addict