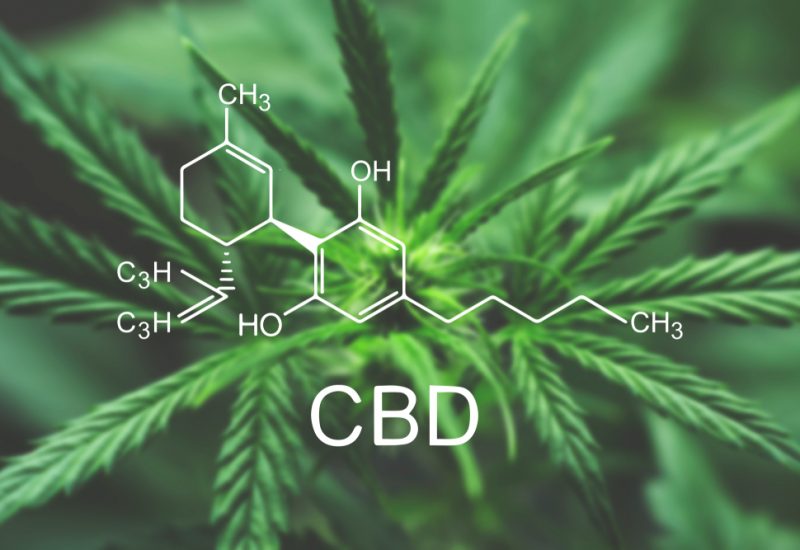 Cannabis products have been keeping the wheels of commercialization turning, which already started even before the approval of the Agriculture Improvement Act of 2018 in the United States of America.

Specifically, many medical experts discovered the potential of CBD as an all-around medication to any diseases, regardless if it’s in human beings or animals. The current question arises now is whether it’s also favorable to children. Let’s find it out here.

According to the Anxiety and Depression Association of America, anxiety disorder is one of the most common mental illness in the United States of America, which can affect more than 18 percent of the population every year. 5 percent of this population are children, aging between 3 to 17 years, also experience from depression and anxiety.

Kids with anxiety disorders typically suffer from restlessness, fatigue, irritability, muscle tension, difficulties with sleep and concentration. CBD can help them by influencing the receptors involved in the modulation of serotonin, which is a chemical messenger that is regarded to play a role in anxiety regulation.

Epilepsy also called as “seizure disorders,” is a neurological disorder caused by unusual nerve cell activities that are associated with abnormal electrical activity in the brain such as convulsions, loss of consciousness, recurrent episodes of sensory disturbance.

According to the statistics, one out of twenty-six Americans is diagnosed with epilepsy. Out of 3 million US citizens with epilepsy, 470, 000 cases are related to children. What’s more, approximately 31% of the children with epileptic spasms may die if they’re not treated immediately.

Fortunately, the United States Food and Drug Administration (FDA) finally approved Epidiolex, cannabidiol or CBD oral solution, that can treat seizures associated with Lennox-Gastaut syndrome and Dravet syndromes, which are two of the rarest, severe, debilitating, and life-threatening forms of epilepsy.

Medical professionals discovered that Epidiolex with other medications reduced the number of seizures of epileptic patients, which can also reduce the possibility of the deaths of some children who are suffering from seizures.

In these studies, researchers figured some side-effects, however, they weren’t as fatal as the seizures themselves. These effects include rashes, infections, drowsiness, insomnia, poor-quality sleep,  and fatigue, malaise, and weakness.

Aside from these not so terrible side effects, Epidiolex and other CBD products don’t influence your child’s mind, mood, and mental process because of CBD’s non-psychoactive properties. Therefore, it’s safe for your children.

ADD and ADHD are both characterized by low levels of dopamine. Dopamine refers to the neurotransmitter that regulates the brain’s cognitive skills like mood, attention, and memory. Having low dopamine causes deficit disorder, which leads to ADHD and ADD.

CBD improves the transmission of dopamine, consequently honing cognitive processes. Through making adenosine receptors to be more active, CBD can increase the focus and decrease the distraction and hyperactivity of ADHD and ADD patients.

What does the World Health of Organization (WHO) say?

The World Health Organization firmly confirmed that there are no adverse health risks that can happen when children will use CBD products. Also, research shows that no apparent health issues occurred during the CBD treatment to some children.

Can parents safely use pots like CBD for their tots? According to the World Health Organization, yes. Parents can safely let their children intake CBD products. Rest assured, there will cause no harm in taking CBD as medication for your children.

Don’t generalize cannabidiol products that you can read and hear from the internet. The internet is continuing to become a medium of experience-sharing for parents even answer questions like “What is CBD?“; however, it doesn’t mean that whatever that happened to their children also happen to your children.
Dosage and potency of medication vary based on the body of a person. Although believing some stories about the effectivity of CBD will not harm your children due to its non-psychoactive properties; still, it’s recommended that you should follow a prescription from a professional.
2019/02/16 0 2

Why Is Estate Planning Very Important For You?