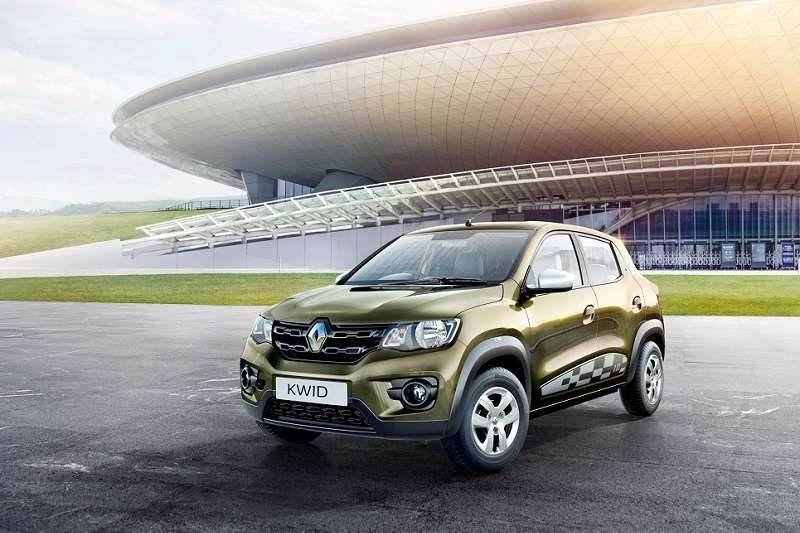 The Indian car market is very fast paced and also diversified. With the passage of time, the car market of India is not only getting more and more matured, but a whole lot of new segments are also coming into existence. One such new and fast developing car segment of India is the compact crossover segment. Initially, these crossovers were not popular at all, as the buyers could not figure out why these sporty looking hatchbacks are pricier than the regular hatchbacks. However, the crossovers seem to be on the roll now, and a number of new crossover models are being launched in this country. Then again, things tend to get pretty much mixed up when it comes to hatchbacks that look like SUVs, or mini SUVs that have hatchback-like features. These can be essentially all termed as crossovers, but are called according to the segment they are placed in. For instance, the Mahindra KUV100 is a compact crossover, but is called a micro-SUV and it primarily goes against compact hatchbacks of India. Here, we are going to pitch the Mahindra KUV100 against the Renault Kwid, which is definitely a small hatchback, but comes with SUV-like styling.

These two cars are really not direct rivals, as they belong to two completely different segments. However, they have one thing in common, their compact SUV styling which make both fall essentially under the crossover category. For modern Indian buyers who are all for small cars that offer beefy SUV looks with affordable pricing, both the Renault Kwid and Mahindra KUV100 are attractive options (although there’s considerable price gap between the two). So, let us take a look at both these to find out which one is a better choice. Due to the price difference between these two cars, we are comparing the top-end Kwid model trim – RXT (O) against the base petrol model of the KUV100 – K2.

The Renault Kwid is an entry-level hatchback, while the Mahindra KUV100 is a micro-SUV, thus the latter is obviously a bit beefier than the first. However, when styling is concerned, both are very fresh, sporty and eye-catching. The Kwid has a very sporty mini SUV styling that is really impressive, especially when its segment is considered. It is a very well proportionate and attractive looking. On the other hand, the Mahindra KUV100 looks very youthful and trendy, but some might even say that it looks a bit quirky. Nevertheless, the Mahindra KUV100 is indeed very eye-catching and offers a very fresh visual appeal.

Thus, it is clear that even though the Kwid is an entry-level hatchback model, it is longer than the KUV100 along with a longer wheelbase to offer better rear legroom. It also offers better ground clearance KUV. The KUV100 is wider and taller than the Kwid, so it offers better elbow and head space for the occupants.

The Kwid’s top model gets powered by 999 cc 3-cylinder petrol mill which generates 68 Ps of max power and 91 Nm of top torque. It comes equipped with a 5 speed manual or AMT gearbox.

On the other hand, the Mahindra KUV100 gets a 1198 CC 3-pot petrol motor that has the capability to pump out a max power 82 Bhp and a peak torque of 115 Nm, and is paired with a 5 speed manual transmission.

Both the Renault Kwid and the Mahindra KUV100 are attractive, compact, sporty, new-age vehicles in the Indian car market. However, when all the aspects are considered, the Renault Kwid is definitely a better choice than the Mahindra KUV100. The Kwid offers better style, better legroom and boot space and peppy performance. It also offers a lot more features than the KUV at a very affordable price. Thus, the Kwid is definitely a superior buy for the first time Indian car buyers.

3 Simple Things That Will Hide and Fix Your Skin Problems