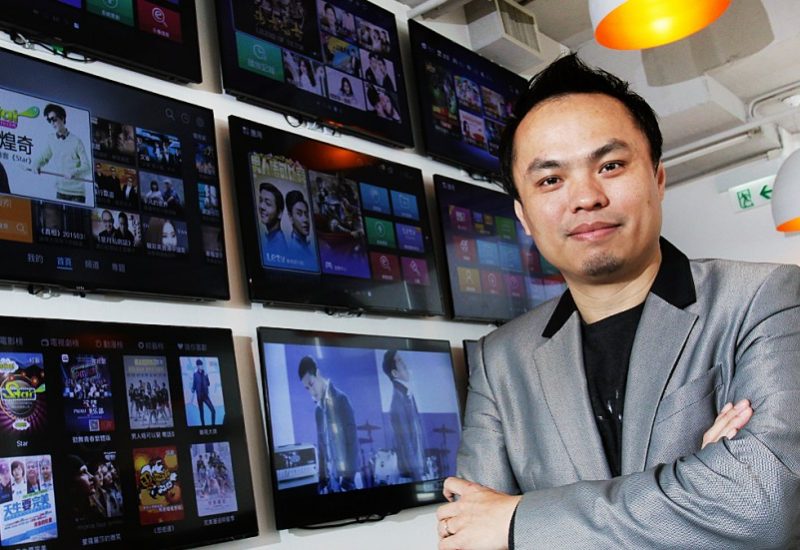 The Most Demanded Stations TV Station In Hong Kong

More than 800 local and overseas television channels in various languages are available for the Hong Kong viewers & listeners through free-to-air and satellite reception or pay television services. Housings in Hong Kong subscribe to cable premium for their own homes and under the terms and conditions of their service provider. The most demanded stations are as below:

Owned by Hong Kong based i-CABLE Communications Limited, this TV station is operating since 1998. Today they have the highest number of subscribers in the country. They offer a wide variety of information and entertainment channels that include 100 pay television channels. Their target audience is the middle-class families who are ready to pay for to pay for a wide-ranging selection of local and international programmes. Their networks serve almost 1.70 million viewers today.

This is a Pay-TV operator in Hong Kong. The name NOW is abbreviated from Network Of the World. PCCW owned PCCW Media Limited is the owner of NOW TV. NOW TV is the leading operator in Hong Kong in terms of number of channels including HD, number of subscribers and VOD content quantity. They run 176 NOW TV branded channels, 21 TVB Network Vision channels and 30 on-demand video channels.

In 2003, they launched their IPTV technology enabled services that run through HKT’s fixed broadband network.

Phoenix Satellite Television is one of China’s leading satellite TV broadcasters. It is one of the few private players that have permission to broadcast in mainland China. They broadcast current affairs, political and economic news, and the entertainment through InfoNews, the pay-TV Phoenix Movie Channel and the Phoenix North America Chinese Channel. Its Phoenix Chinese Channel offers self-produced Mandarin-language programmes.

Headquartered in Tai Po, Hong Kong, Phoenix Television has expanded to have representative offices in Shanghai, Beijing and Shenzhen. Today they are broadcasting in more than 150 countries and regions across the globe that has approximately 300 million audiences.

The channels of Phoenix Television are distributed around the world by satellite providers such as AsiaSat, DIRECTV, Sky Digital, and StarHub. Chinese Channel, Movies Channel and InfoNews Channel are broadcasted in Hong Kong through cable. They launched a new channel called Phoenix Hong Kong Channel in 2011 that runs in Cantonese. Currently, this channel broadcasts through cable television and satellite television systems. The new subsidiaries of Phoenix Television are Phoenix New Media & an outdoor advertising business.

Customer service support is also provided by Phoenix Television to their viewers for queries related to shows, live programmes, bad services, etc. Their customer support no. is +852 2200 8693

Plumber: Perfect Way To Pick One

How To Throw An Amazing House Party