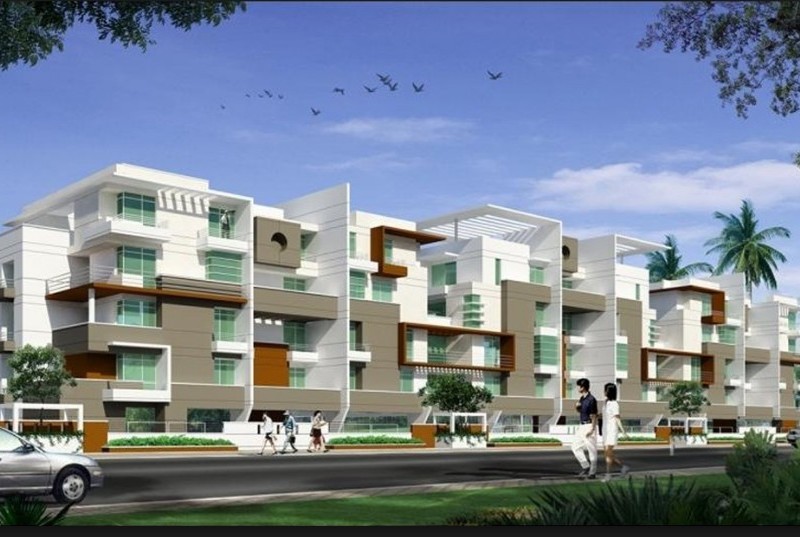 Top Features To Look For In Bangalore Apartments

Bangalore, the Garden City aka the Silicon Valley of India is known as one of the hottest property markets in India currently. If the above two reasons weren’t enough to consider buying an apartment in Bangalore, then the attractive factor is the favourable weather conditions of Bangalore – neither too hot or nor too cold, it generally remain pleasant throughout the year.

Apart from this another reason that Bangalore is such a hot property market is due to the demographics which are among the most favourable in the country. Being the IT hub of the country has meant ample job creations and has seen the average demographic age go down dramatically from the 60+ segment to the 30+ segment in the last two decades which indicates that the average spending power has gone up immensely. Here are a couple of top feature to look for in Bangalore apartments.

Location- this is one of the single most important features to look into since a lot of money is being invested and that investment should not be futile. One not only needs to look into the appreciation of the property value but also the fact that whether that person will get the ultimate comforts that they are actually looking for above and beyond all the amenities that may be part of the apartment. While most people want something that is centrally located to all the necessities like grocery shops, hospitals and public transportation systems, it may not always be feasible in terms of noise if located close to the main road. It is advisable to buy a house which is away from the hustle and bustle of the road. Self-research to find out the most sought after areas is generally the best option.

Safety- no matter how great a deal might sound, it would be of no use if one were to invest in an area where the safety is not guaranteed. Hence, it is very important to buy an apartment in an area which has low or no crime rates. The apartment must also have a good security system.

Maintenance- lot of times people do not bother to find out what has been paid for and what needs to be paid for and end up paying huge amounts of monthly charges.

Amenities- with people having less and less time for their lifestyle preferences, people nowadays prefer to go for apartments where everything is clubbed under one roof. Most apartment societies provide gyms and swimming pools for their residents since this not only saves the residents time from travelling to the local gym or club, it also saves them money.

Layout- it is very important to see whether optimum utilization has been made of the layout in terms of space. People generally just look at the area of a property in general or the size of the rooms and forget to see whether the place has been constructed in such a way to make the place as spacious as it can be.

Noise privacy- it cannot quite be called a comfortable home if the neighbour’s conversations can be heard regularly from the next house or if the sound of constant footsteps in the landing outside can be heard.

Scarcity value- with more and more apartments coming up with the same floor plans, it is advisable to try and buy an apartment in a property which has different floor plans as this gives it a certain uniqueness and also helps in terms of resale value. The price appreciation of this type of property will also generally be greater than apartments which all have the same layout.

Features And Uses Of Plasma Cutters

Benefits/How To Care For Your Outdoor Fabric Products