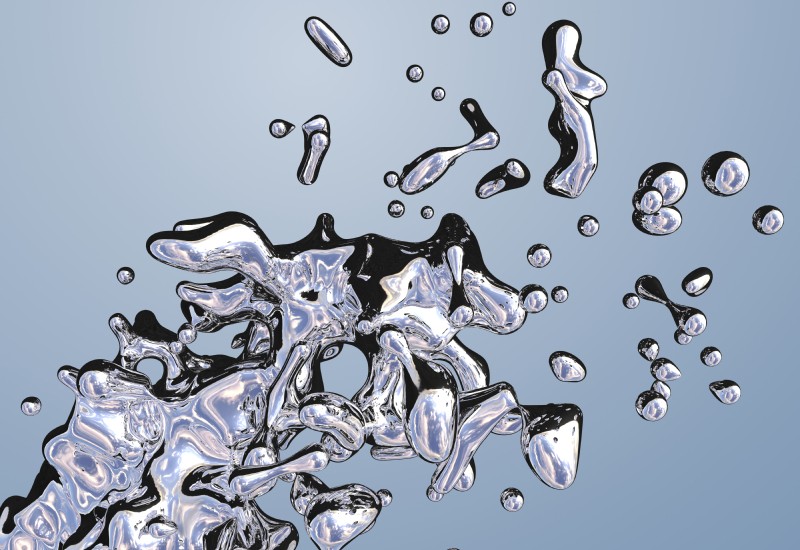 Heavy metal such as lead could damage many parts of our body, including nervous system and brain. Bones, kidneys, digestive system and heart can be affected as well. There are different symptoms of heavy metal poisoning, such as insomnia, learning disabilities, abdominal pain, mood disorders, seizures, tremors and eventually death. Children can be affected more by heavy metal poisoning and they could be affected by permanent damages. Contamination can be caused by soil, food, air, paints and various consumer products. Toxins are generally quite dangerous. In our body, hormones are known as messengers and they are used to deliver signals from our brain to various glands and other organs.

Our body requires some amount of hormones to properly transmit signal and they could actually work like a small key. Unfortunately, environmental toxin could behave like hormones and they could disrupt the smooth regulation of system in our body. That’s the reason why poisoning could be particularly dangerous. We have heard reports about dead chicks in lakes and rivers, although no dioxin is detected in the water. It’s because the heavy metal is lethal enough, even in very small quantity. Regular water analysis can’t easily detect small amount of metal in water. Endocrine disruptors could have significant effect on our body. In fact, some species could have their gender switched due to excessive exposure of chemicals. These chemicals are actually like broken keys that we want to insert into our door. It will get stuck and break the locking mechanism. Sometimes the door is opened, but often we are locked out.

It is rather frightening to know the endocrine disruptors can be found in many things, such as food, water, dust, air, cosmetics, detergents, plastics and pesticides. Prolonged exposure could cause fetal loss, fertility problems, menstrual disorders, cancer and learning problems. Autism, ADHD and behavioural problems on children could also be caused by heavy metal exposure. In general, Mother Nature only provides us with basic protection against toxins. Liver removes toxins in our body in two stages. In the first stage, an enzyme called cytochrome P 450 deactivates toxins detected in our body and in the second stage, these neutralized toxins are made water soluble so they can be excreted more easily.

In normal situations, toxins can be excreted from our body, but there are times when our body isn’t fully prepared for the task. Man-made chemicals that are based on synthetic chemicals can’t easily be handled by our body, these include cosmetics, plastics and pesticides. If our liver is overwhelmed by unnatural toxins, then it is more likely that our body continues to accumulate these toxins. Problems could start to arise when the whole natural detoxification process fails. If we are living in risky areas, it is important to monitor our body for symptoms like memory problems, menstrual problems, sudden hypertension, abnormal sensation, tingling, palpitation and fatigue. Doctors will be able to treat us and recommend specific detoxification methods.

How to Deal With Web Browser Redirect Malware?