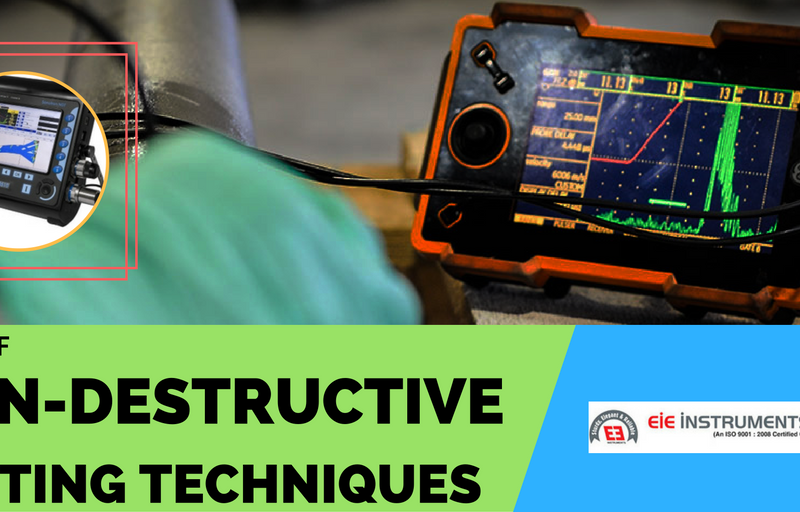 Non-destructive testing also commonly known as NDT is a kind of testing which helps us know all the attributes of a product without altering its physical properties. It makes sure that it does not disrupt the physical as well as chemical attributes of the subject and does not degrade it.

It’s one of the most popular techniques as it is much cheaper and easier as compared to other techniques. It also is safer and does not lead to any accidents. It has been used in industries such as aerospace and medical where even a little scope of error can cost life’s of millions. As far as medical sector is concerned there are strict rules and regulation which needs to be implemented and comply with HSE regulations.

There are special rules and implications for several equipment’s such as pressure vessels, pipelines and boilers, as they are one of the most primary components of complex machinery which are used in various industries.

Many industries have a well-established quality assurance team which compares and checks the NDT reports to see how effective has the testing been and as it actually complied to the rules and regulation which have been stated already. The best part about NDT is that it can furnish all kind of information right from minor reports to detailed reports. With the help of several techniques and methods, these reports can be furnished. The time and cost of inspection completely depends upon the cost involved. Normally if somebody needs more comprehensive report then it may take more time and hence more money.

The Right Data Integration Solution For Your Needs

Simple and Idiosyncratic Tips For Improving The Living Space