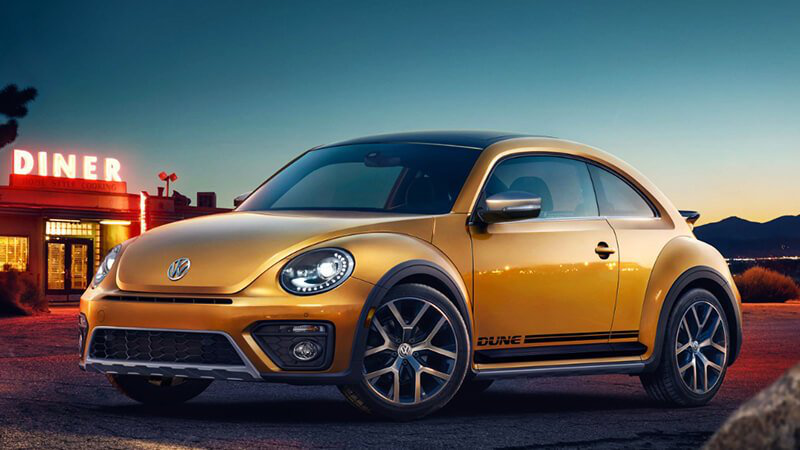 Why Too Quiet Cars Are Dangerous

We all know too much of anything good is bad. Silence of cars is one such example. When any electric or hybrid car drives at slower speeds, the absence of a combustion engine would make it quiet both internally and externally. While the people riding the car probably enjoys the blessing of silence, it poses a threat for the pedestrians who are walking around these vehicles, as they don’t know they are coming, unless they look at it, or the drivers are concerned enough to blow a horn from a safe distance, which might not happen every time. The lack of those familiar engine sounds cuts down the safety of visually impaired and blind pedestrians, as well as small children, elderly people, bicyclists, runners, and any pedestrian who’s walking on the same direction to that of the cars and cannot see the cars coming.

Here we are presenting our discussion with the experts of the Riverside VW who enlightened us with many facts and tips on this issue.

Many a times electric or hybrid cars frequent roads that passes through residential areas and there isn’t any traffic signal or a traffic police booth taking care of the situations. Problems arise when such quiet cars enter a seemingly empty road, and there are pedestrians walking around who are not aware of the fact that a car is rushing towards them, as they don’t get to hear the familiar engine noise. As the drivers would generally drive in their own speed, it would be difficult for them too to know in advance, when a pedestrian would come in their way. Earlier with the natural noise of the engines, pedestrians use to get alerted that a car is nearing them. The situation worsens, if the drivers forget to blow a horn, and neither can we expect them to blow it continuously to keep a constant alert as they drive through.

The Pedestrian Safety Enhancement Act in 2010 enacted into law in January 2011 mandating that the Department of Transportation needs to create some safety standards that should be compulsorily followed by the car manufacturers to create a sound that would automatically alert the pedestrians about its presence of a vehicle moving that is moving at speed below than 18 mph. Under the PSEA act, this added sound has to be “recognizable” as that of a motor vehicle to make it less confusing with other sounds.

As informed by the Riverside VW dealership, manufacturers too are taking positive initiatives to address this issue through auto improvement. The Vehicle Proximity Notification System is one such feature we see in many advanced vehicles. The top-selling electric vehicles, namely, the Nissan Leaf, and plug-in hybrid Chevrolet Volt have already got an alert sound, which is known as the Vehicle Sound for Pedestrians.

But there is also a piece of advice for the pedestrians who leave all the responsibilities on the moving vehicles. They need to take care of children and senior citizens who do not have the capability to take quick action or stay alert on roads. They should be accompanied by able people who would help them cross a road and signal a car to slow down in time.

How can blockchain transform the life of a common man?

Six Reasons Why Real Estate is a Good Investment