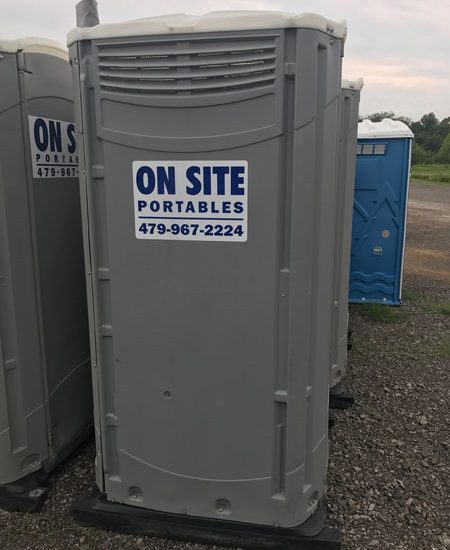 Portable toilets are known by various names though they operate on the same phenomena to provide sanitation facility to relieve people from the nature’s call. When events are organized in remote areas or you are on an expedition or working on a construction sites where there is no scope of building toilets, provisional arrangements are made of installing portable toilets for the guests and the hosts or workers on site. Nature call is such that it cannot be ignored and it is unpredictable, you might be required to relieve yourself anytime of the day. Initially, portable toilets were introduced was a relieving station. It was hard to de-load them as it was quite an unhygienic process but with time and soaring demands, it went through varied stages of modifications. Today, the portable toilets are quite fancy, hygienic and come equipped with all modern amenities. They are even preferred in restrooms, at organized events and  at remote work locations. An industry of portable toilets exists today and they have invented designs as per the requirement of the place, restrooms and patient care.

Everybody is aware of portable toilets but there are amusing facts that still stand unknown to most people.

Way back in 1940s, portable toilets came into being during World War II when it was realized by the shipyard owners that the precious time of employees was wasted to answer nature call because they had to go a long way to relieve themselves hence, portable toilets came into existence. They used to be like a cubicle created out of wood or metal with an insertion of a small tank.

Portable toilets took its advent in shipping industry but gradually, it found relevance in many other sectors and people accepted the preference. In the beginning, it was crafted out of wood or metal and it was heavy in locomotion and cleaning. Eventually, the industry of portable toilets flourished and they started with lightweight materials and improved its finesse. They kept in mind its locomotion and tried to keep it easy so that it could be moved to remote locations, on construction site of high rise buildings and even in mines. Trailer was incorporated to facilitate transportation of portable toilets to demanding destinations. Another stumble for the portable toilets industry was to overcome the odour problem and invent blue deodorizers with biocides that helped to combat the odour and prevent bacteria formation.

The Portable Sanitation Association International fact report declares that portable toilets save up to 45 billion gallons of fresh water annually. A portable toilet saves 90% of water than a conventional toilet.

The excavations in the tomb of Egypt deciphered a wooden stool with a slot and a portable vessel attached for the collection of wastes. This reflects that such toilets existed in ancient times and our ancestors believed in the concept.

Portable toilets are known by following names at different countries and different locations.

Portable toilets offer a very convenient and hygienic solution to event organizers and attendees all over the world. It is a valid choice for patients suffering from disability and movement issues. It is widely used in hospitals to offer comfort to bedridden patients. The portable toilets of today come with modern amenities such as toilet paper, hand wash sink and other required amenities. The development of these toilets has come a long way providing solution to basic sanitation and hygiene.

What To Ask A Florida Family Law Attorney Before Hiring