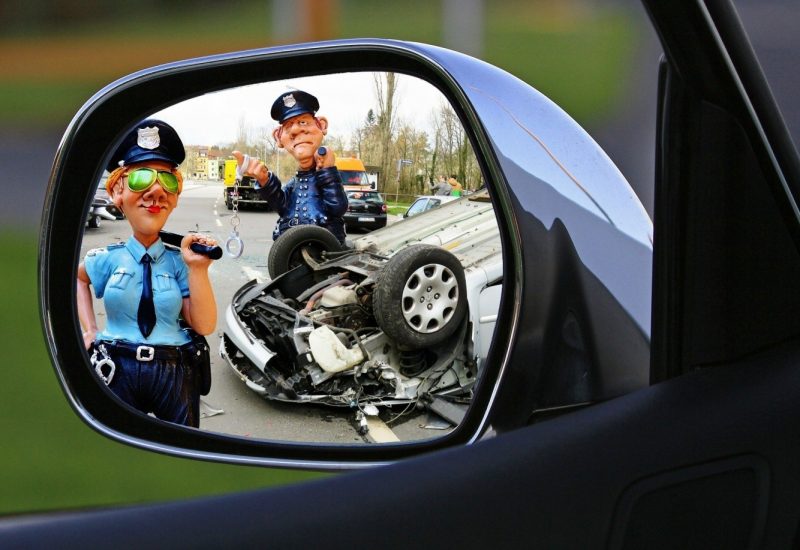 7 Reasons Police Pull People Over For Driving Under The Influence

Police have to have probable cause in order to legally pull you over for driving while drinking. While you can have an alcohol blood level up to .08%, it is easy to consume enough to exceed this level. Here are seven reasons why police pull people over for suspected DUI.

It is easy to see what police determine as “probable cause” has loose boundaries. This can vary from state to state, but it is a blanket truth for the most part. Prior offenders face the higher likelihood of being pulled over for a potential DUI. Any traffic infarction can result in getting pulled over by police. At that point, if a person is intoxicated, arrest is inevitable.

Fly Ash and Their Priority In Construction Process

Handicap Accessible Apartments-Take Your Loved One To Exotic Vacations