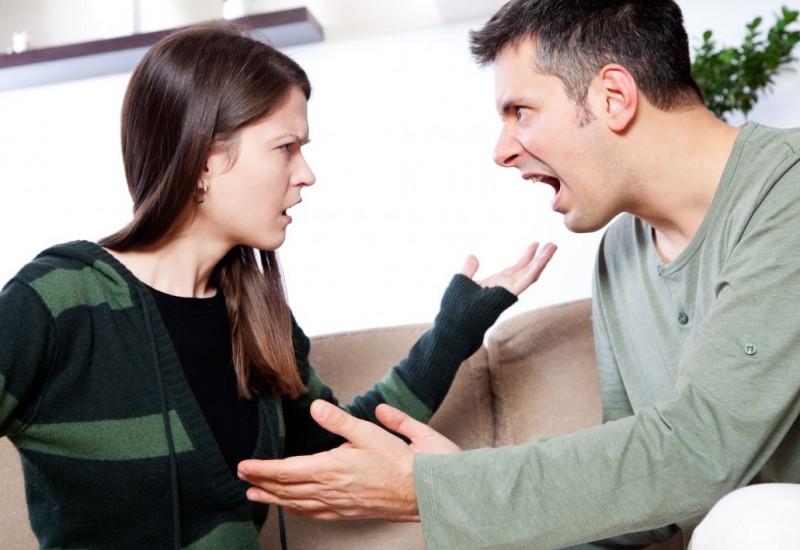 Many couples, in the throes of a marital breakdown are opting for a mediated settlement, as opposed to the traditional adversarial approach to divorce and its accompanying court battle, as a means of lessening the emotional and financial burden brought on by the latter method of dissolving a relationship.

A divorce mediator is a non-aligned professional (no ties to either party), whose sole purpose to is to help disputing parties come to an acceptable solution to issues which are, more often than not, the major source of contention in a marriage breakup. The focus in the mediation process is one of agreement. This by no means assures the individuals of a “victory”, but does go a long way to providing each with some measure of satisfaction at the end of the process.

Mediation should not be confused with the collaborative divorce, a process in which each party is represented by a collaborative attorney. A collaborative attorney is one who has been specifically trained and represents a party to the dispute. A mediator, on the other hand, is neutral, and can be thought of as a facilitator helping the couple to reach agreement on issues such as property division, spousal support, child support, visitation rights and the myriad of issues that are part and parcel of a divorce. A mediator does not provide legal advice but can provide education on the legal principles of divorce, help in the estimation of support amounts that will be awarded by the court, and should be able to answer any general questions the couple may have concerning the process.

The cost of a mediated divorce is often far less than that of the more traditional adversarial litigated process, and also offers the added benefit of fewer disputes during the course of mediation, as each of the parties has a say in the eventual agreement.

As the process tends to avoid assigning blame and dredging up the problems of the past, hard feelings are avoided – that is not to say that the couple will finish the process as good friends, but it is a much gentler approach to a situation that traditionally has been fraught with anger and bitterness.

A mediated divorce is, by its nature, typically more quickly accomplished than its traditional counterpart, making it easier on all parties to the dispute – including any children who may be involved. A long drawn out court battle can be very trying for children as they watch their parents go to war against each other. Even if they are not present in the court, there will be discussions on custody and visitation rights that they will be part of – all of it very trying for children who may already feel that they have somehow been the cause of the domestic upheaval.

With over twenty family law attorneys in the Avon, Connecticut area, a divorce mediator can be readily found by searching the LawInfo Lawyer Directory, which is available online.

The Subaru Impreza – A Car That’s Small, But Strong