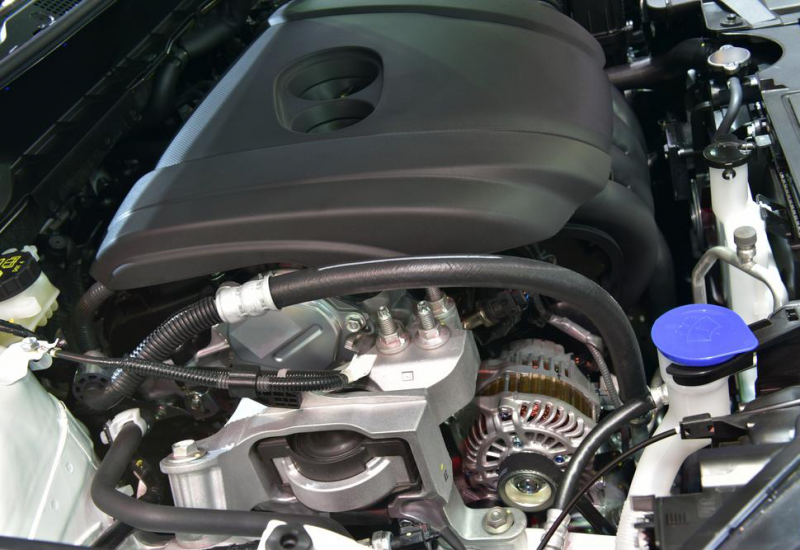 All you Need to Know About the Knock Sensor

Today, the entire automotive industry is concentrating on improving their vehicles, by making them more intuitive and responsive. Though the ultimate aim of every automaker is to ensure the better driving experience with each of their models, the focus is also there to reduce the peripheral issues that involve maintenance and smoothness of each component working under the hood. All this is now achieved through the improvisation and installation of various sensors that will be able to detect all the problems that can be related to the car.

It is at the Moreno Valley Mazda, where we came to know about the latest sensors that are installed in the modern day cars. There we were also explained that the knock sensors play quite an important role in maintaining the well-being of the car. But surprisingly, this is not a name that we get to hear very often. But that doesn’t indicate that the sensor isn’t in any need of your attention. If that arises your curiosity then, here is a brief description of these knock sensors that will eventually unfold all the basic facts about this sensor.

If you have ever heard a slight knocking or pinging sound when you accidentally stepped on the gas that accompanies a noise from the engine and the exhaust note? Well, if the answer is yes, then it is indicating that you’re hearing a noise of pre-ignition, that can occur if there’s a pocket near the engine area that has a mixture of fuel and air,  that is going to ignite beyond the front of the flame, specifically from the spark plug. All this sends a tiny shockwave around that explosion that increases the pressure inside the cylinder to a great extent. When things go extreme, this knocking sound can be the result of catastrophic damage of the engine, that includes cavitation or perforation of the crown of the piston.

How to Solve the Issue

If your car is having an older engine, in which the ignition timing has the option to be adjusted, this issue of knocking can be addressed simply by retarding the timing of the engine a bit. Earlier even a jet of water injection was capable of fixing this issue when lead was usually added to the fuel to work as an anti-knock compound that could also protect valve seats.

These older engine timings could be advanced or retarded through the vacuum that could get adjusted according to the load of the engine. On the contrary, modern engines are controlled by the computer that receives relevant information from several sensors among which one is the knock sensor, that you usually find mounted on the cylinder head or the intake manifold system.

What a Knock Sensor Does

At the Moreno Valley Mazda dealership, we were taught that the knock sensor is made to detect any vibration that is coming from a knock or because of the irregularities happening in the combustion. Finding one, it starts sending a signal to the computer that controls the engine and then adjusts the timing to fix the knocks.

Hence, the knock sensor keeps the engine healthy by detecting the major issues that could have otherwise hampered its health.