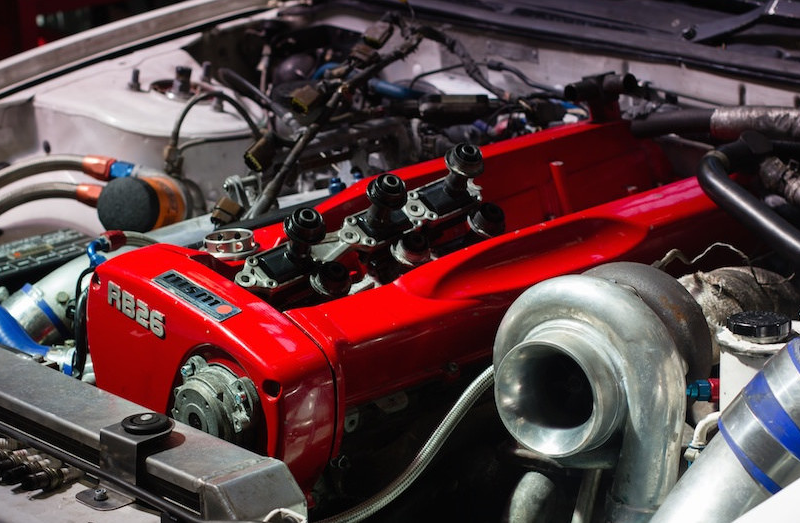 Engine misfires are common phenomena for most of vehicle users, but they can be as mysterious as they can get. The most frustrating thing in this entire issue is the lack of information that often come in disguise of valid ones but are actually myths. The reason behind these confusing ideas might be the varied symptoms that each vehicle show before the engine starts misfiring. But overall the mechanics choose to describe this misbehavior of engine as a stumble or as a slight hesitation in the delivery of power. Generally speaking, engine misfires can be both temporary or continuous that at times can even generate a check-engine error message. But do not panic. Know it beforehand to handle it in a smarter way, if at all it happens, after knowing how to prevent it.

So, here we go with the explanation and picturization of car engine misfires as we collected them from the team of mechanics of the Morganton Chevrolet dealer.

Whenever we want to get into the bottom of things that trouble us, the golden rule is to find out the causes. That was the rule we followed when we wanted to know how an engine misfire takes place. what could be triggering this disorder?  We can start with the common-sense knowledge of the engine that needs basic three components to send fire to the cylinder, one is the fuel for the ignition system, then oxygen to burn the fuel, and then a spark that will ignite.

If any of these elements go missing, the cylinder will fail to generate the expected amount of bang. Though that might be appear to be the simplest form of diagnosis, there can be other reasons why the cylinder causes a misfire like wrong ignition timing, valve spring wear,  or vacuum leaks.

Issue with the Spark

Ignition parts are made to control the sparks ignited to an engine. They are primarily those parts that are purposely made to serve the entire life, but then it does wear after delivering enough performance and needs to be replaced time to time. Likewise, the Spark plugs too are found in cheap rates and can be easily swapped within a few minutes. The old Ignition wires on the other hand can start showing signs of wear and tear asking for a replacement as well. In yet older vehicles the issue can be with the traditional distributor that just needs to get a new cap and a rotor. The set of coils found on modern cars though expensive can be easily repaired.

Issue with the Fuel

As we learned from the Morganton Chevrolet dealership service center, sometimes, it can also be the fuel system that is the culprit behind an engine misfire. Though the fuel parts are meant to last longer but you cannot help if it wears out over a period of time. In that case, just check if the fuel filter got clogged up, or if the fuel injectors have accumulated dirt. If these parts do not show any damage, it could be the fuel pump or even the airflow sensor that can trigger the failure of engine ignition.

Travelling Bali; Why This Indonesian Island Is an Ideal Travel Destination