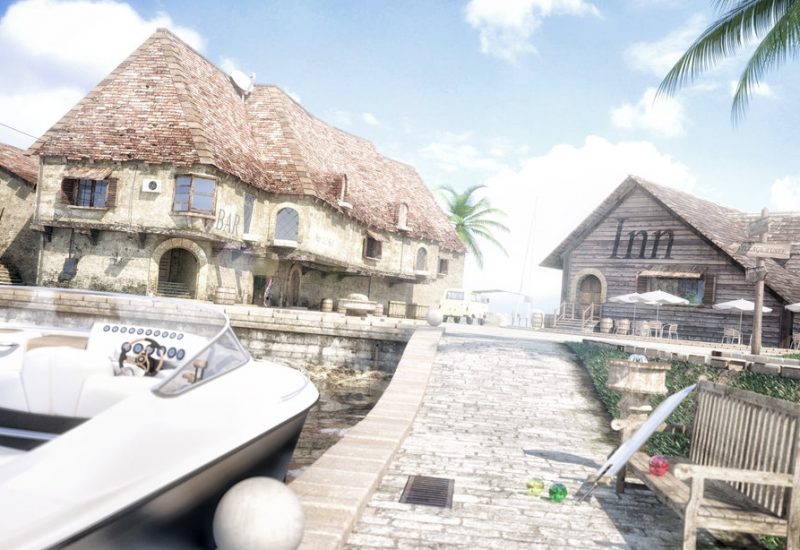 Amongst several shades that highlight Spain globally like opulent wineries made from native grapevines, the craze of Spanish football or the magnificent architecture by the fervently religious architect Antoni Gaudi, there is one other aspect of Spain that has it recognized, worldwide: its bar and party culture.

Spain has the highest number of bars in Europe. It’s a country of people who love their food and alcohol and have generated massive tourism on the sole ground of being a party nation.

The only city in Spain, globally known for its caroused environment is Ibiza, owing to the ever-blooming culture of Electronic dance music. But that is not the only city known for it’s fun and frolic lifestyle. Head a little bit to the south of Spain towards its coastal region, and you will find Costa del Sol, an underrated party destination.

Formerly serving as the settlements for the fishing community, Costa del Sol is now a world-renowned tourist destination. Costa del Sol has a diverse history. It has been a part of Roman Empire federation that uplifted it economically and culturally by connecting it with the developed confederation of the Mediterranean Sea.The city was primarily dominated by the merchant with trade being the only source of income. Soon enough, it became the city to operate the military and defense of the Mediterranean with the loss of Battle of Gibraltar ensuing more focus on the issue of security.

Costa del Sol didn’t achieve the reputation of being a tourist city overnight. The tourism industry was started with the development of Banos del Carmen beach in the east of Malaga, and the term Suncoast was coined soon. The Spanish civil war in the 1930s led to  Costa de sol suffering gravely. The 1950s saw it gaining massive popularity because of visits by the prominent Hollywood figures like Grace Kelly, Frank Sinatra, Bridget Bardot.When in the late 1970s Malaga airport got a new infrastructure, it proved to be a massive tourism boom by the coast with affordable travel packages.

Costa del Sol became a brand in its meaning. Now, with its groovy nightclubs of  Malaga, Benalmadena, Marbella its underrated party status is beginning to diminish.

Maybe you could try Costa del Sol this time, for a terrific night-life experience.

What Is Business Process Automation And Why You May Need It?