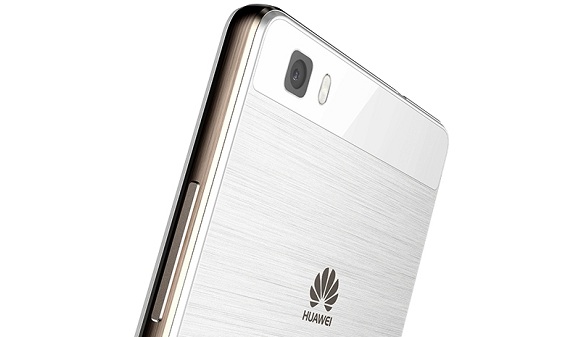 Honor recently formalized its new smartphone, the Honor 5X. Honor 5X has gone official on price, specs in China, latest affordable handset that offers 5.5-inch screen and a fingerprint scanner, and  in addition to a metal-clad design. Honor 5X will be one of the first smartphone to come with high-end specs with a small price, It will be available in two versions, one with 2 GB RAM and 3 GB RAM with price $157 (approx Rs. 10,200) and $220 (approx Rs. 14,300).

Manufacturer of Huawei plans to expand its presence in different territories. It is indeed better than its previous models in several areas. Starting with the screen: it features a 5.5 inch display, with the Full HD (1920 x 1080) resolution, which gives a density of 400 pixels per inch. Inside smartphone, Adreno 405 graphics, there is a well-known smart phone midrange processor, it is a Qualcomm Snapdragon 615, octa-core processor (four cores clocked at 1.7GHz and four clocked at 1.2GHz) For RAM, there is one thing that varies between two versions. Indeed, one model equipped with 2 GB of RAM, while the other has 3 GB RAM. It’s also the first smartphone to offer metal SIM card ports Nano + Micro SIM.

For selfies, it has design with rear camera of 13 megapixels (f / 2.0) with LED flash, and a front 5MP. And for internal storage on the 16 GB, You can expand the memory with the help of (MicroSD +), powered by the 3000 mAh battery and supports Quick Charge 3.0 that supports battery charge up to 50% within 30 minutes. This is one special feature comparing to its competitors in the mid – run segment, The device will be released in China on 3 November.

The dimensions of   Honor 5X to come with 151.3 x 76.3 x 7.9 mm and weighs 158 grams. The mobile is installed with Android 5.1 Lollipop with the usual EMUI interface. Placing on the segment of mid-range, the biggest asset of Honor 5X will be the presence of the fingerprint reader on such a low price.

This Is How Learning A Language Helps To Grow