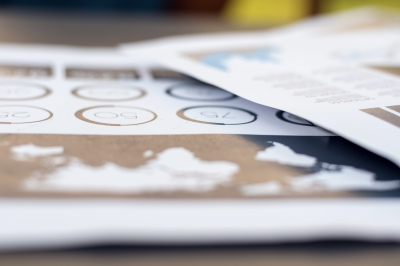 How To Be A Patent Attorney In Europe

There are different laws and regulations pertaining to patents and inventions in Europe. For one, they have the European Patent Office (EPO). This is the office and regulating body for all patent applications within the member countries. There are advantages to a unified European Patent Office, the most obvious of which is that there is only one centre for application of patents, instead of applying in all the member countries one at a time. Another is that this can increase the number of inventions possible within an organisation.

A European patent attorney has to be qualified before establishing practice. The European Patent Convention (EPC) requires the lawyer to be:

The President of the EPO can grant exemptions to the requirement of nationality according to special circumstances. For the EQE, the aspiring patent lawyer should “possess a university-level scientific or technical qualification.” Without a technical college degree, a candidate can instead show relevant experience via 10 years’ work experience in a technical capacity.

In contrast, there is no technical requirement for a patent lawyer in the United States. It is considered as more or less a practice of corporate law. Technical knowledge is left to the experts who are asked to study the patents.

The requirement for scientific or technical qualifications makes it easier for a European patent attorney to present the case of an application being for a new invention, or a new process. It also helps the whole process that technical people are describing a technical and scientific matter. This also makes the whole process go faster, as well as allowing for more patents to be granted.

At some point, when a patent becomes successful, it has to be applied for both Europe and the Americas. This is specially true for those inventions and products which are going to be sold across borders. With today’s world economy and globalisation, companies strive to have their products patented across the globe to prevent the competition from copying them.

You Don’t Need To Think About Banner Design Without Help

Effective Ways To Choose A Plumber For Your Hot Water Repairs