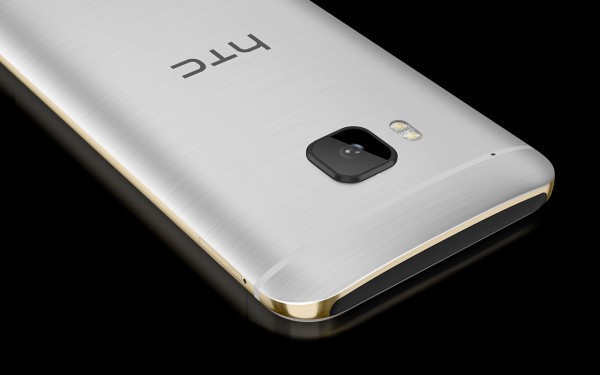 HTC One M10 Will Come In Two Versions: Snapdragon 820 And Mediatek Versions

HTC One M10 will come in two CPU variants. One device equipped with Snapdragon 820 and another one comes with MediaTek processor, with a new look and new design, It will feature a 23-megapixel Primary camera, a fingerprint scanner, a 3000 mAh battery. HTC One M10 device is scheduled to become available in April.

Last year Chinese company HTC released HTC one M9 at the MWC 2015 Trade show, But  now rumored HTC is planning for a separate event to launch the One M10 device, Because considerable support for the development of device. According to the PhoneArena. Like HTC one M10, In the same way that Samsung plan to launch the device Galaxy S7 with octa-core Snapdragon 820 version and Octa-core Exynos CPU Version.

Coming to the design of this mobile, Next Generation Smartphone from HTC, According to the previous rumors, Smartphone comes with a 5.5-inch 2K display, which gives pixel density 441 ppi, powered by the Qualcomm’s upcoming Snapdragon 820 processor coupled with 4 GB RAM, This device compatible with 2G, 3G, and 4GB networks. Few of the unofficial rumors about HTC One M10, it will be the first HTC handset to earn an IP68 certification.

Coming to the camera part, It will feature a 23 mega pixel back camera comes with Laser auto focus and LED flashlight, So the user of this device can capable of record videos in Full HD, For video chat it will feature a 8 MP front facing camera for better selfie taking.

For hardware equipment of this device, According to the unofficial sources that the new smartphone comes with Qualcomm’s new high-end CPU Snapdragon 820. The processor consists of four cores based on Qualcomm’s “cryo” architecture. Two high-performance cores overclock up to 2.2GHz. In addition, two lower clocked cores up to 1.6 GHz . For video games, this device equipped with Adreno-530  graphic card . Including finger print reader, Iris Eye Technology, Wireless Fast Charging. And powered by a massive 3,000 mAh battery.

HTC One M10 will run under operating system Android 6.0.1 Marshmallow based with next version of the user interface of the company, HTC Sense 8. HTC M10 is expected to come with price range between $750 to 800 USD.

Key Specifications of HTC One M10

Avail The Best Online Support Service In A Jiffy