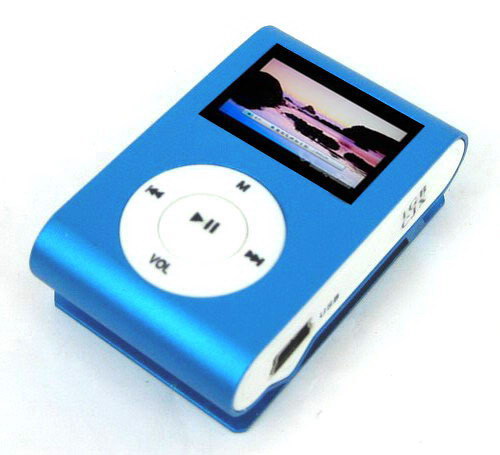 Should You Still Buy an MP3 Player?

In a world filled with smartphones and tablets, many people are more reluctant to purchase MP3 players. With an earphone, they could already use a smartphone as versatile MP3 players. These days, fewer and fewer manufacturers are producing MP3 players and finding a proper MP3 player can a more difficult thing to do. Despite that it is a relatively simple electronic device, there are some high tech jargons that could confuse many people. Compared to smartphones, MP3 players are much smaller and can be as big as your thumb. Apple is still offering the large-sized iPod Touch and it is useful for people who seek to get additional functionality, but without the normal network connectivity.

MP3 players won’t only play songs, we could also use them to store and play audio books and presentations. Latest MP3 players use flash memory to store files to keep their dimension smaller. Older models use hard drive and they are considered outdated these days, due to the presence of moving parts that are considered less durable. In fact, even many MP3 players are still considered as large and heavy by today’s standards. Prices of flash memory component have been significantly lower and it is possible to get reliable MP3 players for less than $50. With this basic information, we should be able to determine the best MP3 player for our requirements.

We should determine our purpose when choosing a MP3 player and we should know why we are using it. As an example, many people use MP3 players for jogging, so it may not be a good idea to bring a player as big as the iPod Touch. Many thumb-sized MP3 players are available in the market and they could also function as standard USB flash storage when connected to the computer using the normal USB connection. Regardless of the models we choose, we should make sure that the device has solid construction and preferably enough padding to absorb shocks and vibrations when we use them for jogging.

Another thing that we should consider is that the capacity of the MP3 player. Thumb-sized MP3 players could have storage size similar to standard USB flash drive between 4GB and 16GB. In fact, they are essentially standard flash drive with embedded MP3 support and an audio jack for earphone. In general, songs have small sizes and we could already keep nearly 1,000 songs in a 4GB storage. However, if we want to also use the MP3 player as a USB drive, we should choose model with 8GB or 16GB storage. They should also allow us to store large presentation and graphics files.

If we want to choose a much larger MP3 player with touchscreen display, then it is appropriate if we want to install apps that can make music and video playing more convenient. However, it could be more prudent to use our smartphone instead. Current smartphones, even low-entry models are already with fast multi-core processor, which make music playing a very trivial computing task.

How to Speed Up Computers?