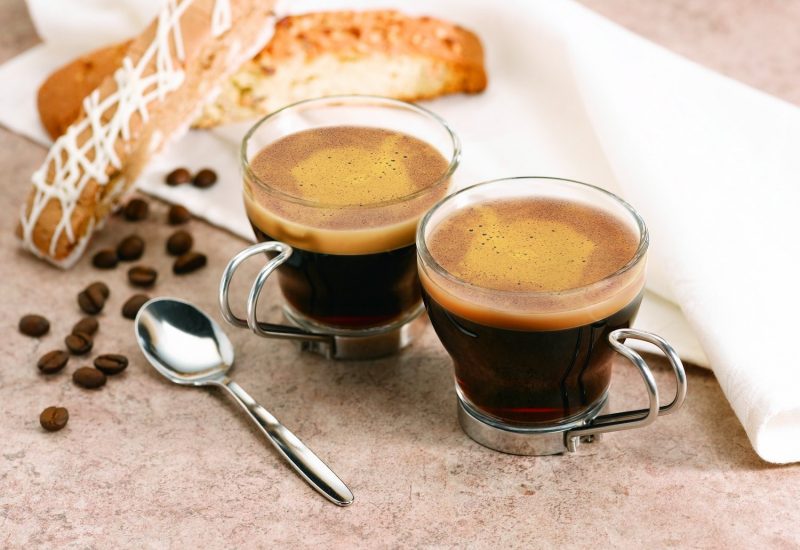 The difference between Espresso to Brewed Coffee

Over the last few years or so, there is a major increase in the coffee consumption across the world and it has attained cult status among the people as powerful relief drink. But, in the last few years, the coffee drinking world has found new love in the form Espresso and coffee lovers often declare it as one of the best ways to drink coffee.

Over countries such as the United States, where brewed coffee and drip coffee are famous, espresso started to give a completely new experience to coffee lovers. With the growth of espresso in the market, major coffee exporting companies started to target the coffee market by attracting food outlets and encouraging them to sell espresso for more sales. But what makes espresso different from brewed coffee? This article focuses on the major difference between espresso and brewed coffee.

Differences between Espresso and Brewed coffee

While many coffee outlets of coffee stores advertise the espresso some different coffee bean material which gives it the different taste, the actual truth is that espresso is not a type of roast or coffee bean, it’s just a different method of preparing coffee. Though both of the coffee drinks are made use of special machines such as the French press, there are differences in making the espresso and brewing coffee.

An espresso machine is a device that helps coffee makers to extract the coffee in a different way. In this extraction method, hot water at very high temperature is used to ground the coffee beans much finer than in normal brew coffee. Due to finer beans powder, espresso becomes smaller in size and more intense drink that attracts the coffee lovers. Also, due to high pressure and temperature, the preparation of espresso takes shorter preparation time than manual brewing coffee.

Along with smaller size and concentrated flavor, another important feature of espresso is the crema which makes it unique drink to consume. Crema is a layer of foam formed on the top of the espresso shot like foam formed in a pint of beer. Crema concentration tells good details about the coffee taste and freshness of the coffee.

Usually, when water is at high pressure, it will dissolve more carbon dioxide than normal level, which is produced during the coffee roasting process. So, while extracting the espresso, it is known that water is at high pressure and hence it will dissolve more carbon dioxide into it. But, when the extracted coffee is poured into a cup, the liquid comes to normal pressure and can’t hold all the dissolved carbon dioxide. Thus, all the gas molecules come out to the top of the liquid like small bubbles and reacting with another chemical gives rise to crema. So, for a freshly roasted coffee, more crema will be observed. If there is no good amount of foam or crema on top coffee it indicates that coffee is old. Another detail that we can observe from crema is the strength of the coffee. Darker the concentration of crema, it can be understood that espresso is stronger.

Another major difference many people point out is that caffeine levels when we consume any coffee type. Espresso usually has more caffeine concentration than brewing coffee. But, it has to keep in mind about the amount consumed. Though espresso has more concentration of caffeine, it is usually consumed as one or two shots compared to a jug or cup of coffee. So, it can be understood that overall caffeine consumption in brew coffee is still more.

Though major coffee exporting companies lure store owners or food outlets to buy their products in the name of espresso, it should be kept in mind that both brewing coffee and espresso are made from similar coffee beans and the only difference is the method of extraction of coffee from the beans. So, it is left to the personal interests to choose espresso or brew coffee as per individual interests.

Essential moving plans which can help to avoid a mess

Build A Link For Your Business Profits