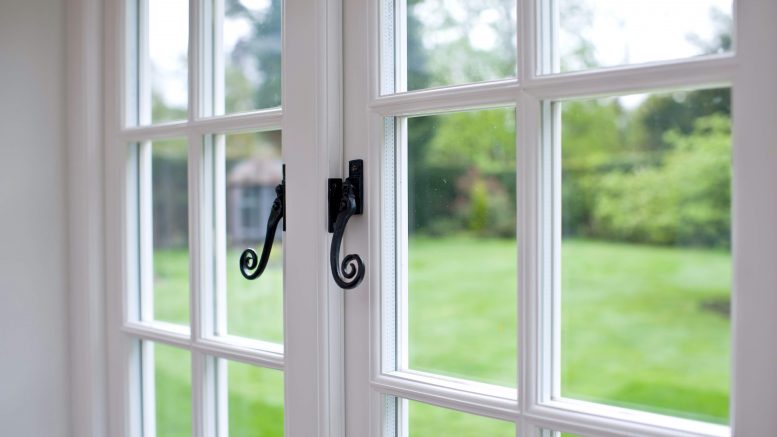 The Evolution of uPVC Windows

Whenever we think of sturdy and durable windows, the term uPVC comes to our mind. uPVC or unplasticised polyvinyl chloride has revolutionised the window and doors industry with its innovative and timeless solutions to homemakers, offices and or any other establishment with a requirement for windows or doors! The advantages of uPVC make it far more superior than competing materials, which include affordability, strength and versatility which allows so many people to customise their uPVC products they way they want to. But how did it all start?

PVC, the material that uPVC is actually sourced from was accidentally discovered in a lab, not once, but two times! In 1835, the French chemist Henri Victor Reginault was the first person to find a material that would be known as polyvinyl chloride, with the second instance happening in 1872 by Eugene Baumann of Germany. The accidental part came when they exposed vials of vinyl chloride exposed to the rays of the sun. The appearance of a white and solid polymer was visible in both cases but none of the researchers patented their finds, which was only done in the 20th century.

The dawn of the new century brought multiple efforts of commercialising PVC which acted as a precursor to the mass production of uPVC windows we see nowadays. These attempts were first made by Russian chemist Ivan Ostromislensky and followed by a German chemical company employee Fritz Klatte. The difficulties faced by them were struggles for a lot of other people trying to make PVC ready for public use. The rigid but occasionally brittle material was not coping up well under pressure and was almost abandoned till an American inventor Waldo Semon solved it.

Semon discovered that the only way to truly plasticise it and make it ready to form materials is to add different additives that would result in a softer and more malleable material. The discovery of this fact led to a widespread acceptance of the material in a lot of areas of manufacturing, which is true even now. PVC has been used in various different industries that include home solutions and has also been responsible for a completely new type of material: its unplasticised version now used to primarily make uPVC doors and windows.

uPVC and its rise

The production of commercial uPVC started off in Germany in the 1960s, followed by American and British manufacturing companies adopting it too. It was initially used to make building materials and over time people have seen the advantage of it trumping all other types especially in energy efficiency and cost of production and installation. Companies like AIS Windows are also developing their own technology that include solar protection and burglar proofing which add another element to the already versatile uPVC.

What Are The Benefits Of Hiring Building Envelope Consultant