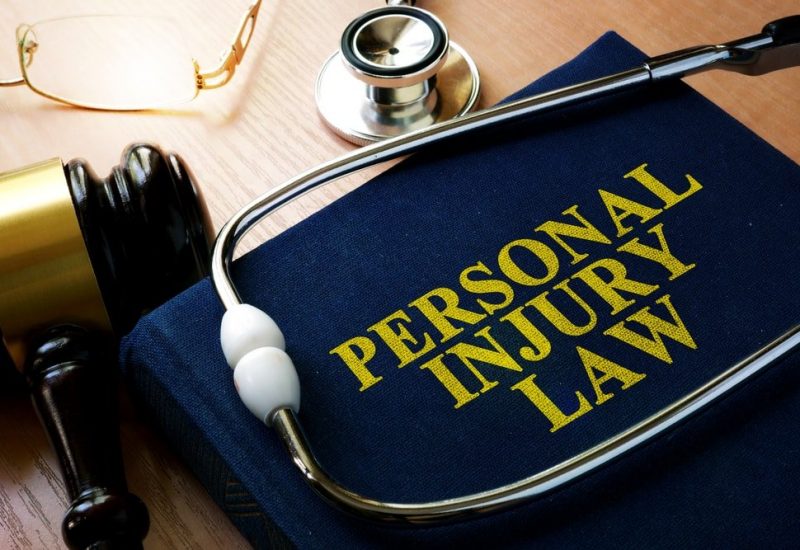 Who Is Liable For A Dog Bite In St. Louis?

Dog bite injuries have been shown to be a prevalent issue in the United States with around 4.5 million cases being reported across different states each year. Every day, more than 1,000 people are rushed to the hospital for emergency treatment after being bit by a dog.

The impacts of suffering a dog bite injury are physical, emotional, and financial. According to a study, a hospital stay for a dog bite-related injury will set you back a whopping $18,000, almost twice as much as what an average injury would cost you. Dog bites have also been associated with posttraumatic stress disorder and other forms of emotional trauma, with victims experiencing depression, increased anxiety, sleep disorders, and unwarranted fears.

Dog bite injuries in Missouri are bound by laws that are slightly different from what covers regular personal injuries. If someone’s dog bites you, you are entitled to compensation if your case meets the following ifs:

Unlike in average personal injury cases, you are not required to prove that the dog owner was negligent for the court to award you damages. Missouri subscribes to strict liability laws, where the owner is almost always held liable for the dog bite injuries whether or not their dog has bitten someone before.

So, a simple answer to who is liable to a dog bite in St. Louis would be, “the dog owner”. If you have suffered an injury from a dog bite, get in touch with a Schultz and Myers personal injury attorney and file a claim as soon as you can. The statute of limitations for personal injuries in Missouri is a whole five years, though it is important to submit your claim early to avoid having to cover medical expenses using your own money.

Is the dog owner automatically liable?

As stated above, there are conditions that have to be met before you can be considered eligible for compensation. If, for instance, you were bitten while trespassing and the dog owner proves so, the case will be dismissed and you will be ordered to pay the defendant’s legal fees. The same applies if you provoked the dog by, say, unnecessarily trying to scare it off, treading its feet, or petting it without the owner’s consent.

That said, the chances that you will be awarded damages for dog-bite-related injuries in St. Louis Missouri are pretty high. You just need to prove that it is the defendant’s dog that bit you and that the injury you suffered was directly caused by the bite. If there was a preexisting injury in the area of the bite, the judge may ask to review your medical records to establish the contribution of the old injury to the current one. Be sure to seek medical attention before filing a claim.

The ultimate guide to buying a condo in Dubai