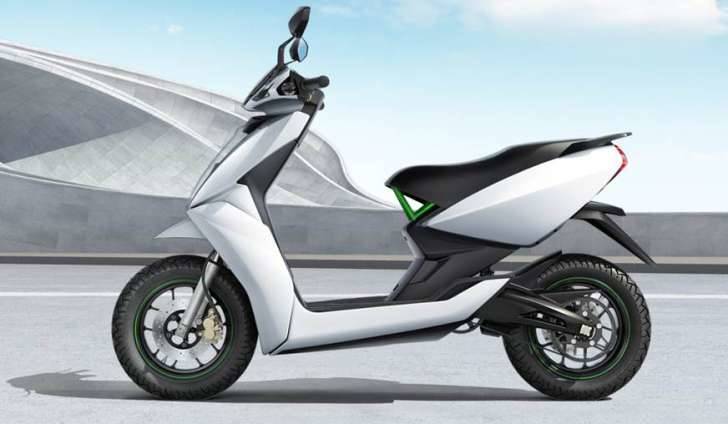 Why Aren’t Electric Scooters Being Adopted By The Masses?

It is no surprise that electric scooters in India haven’t been shooting up in sales with us Indians. They have been with us silently for a very long time now but alas, they are nowhere to be seen. There are numerous reasons for the abysmal sales of electric scooters but at the core of it has been the inability of the Indian demographic to adapt to newer technologies.

Consider this, Mahindra launched an electric vehicle named the Reva a while ago and sales were so abysmal that we hardly ever see it in the showrooms or at anyone’s possession. It was effectively a re-brand of the G-Wiz and had a range of about 80 KMS. It was a decent car that was inexpensive and easy to maintain and easy to drive. Still, we found its low range as impractical and hardly anyone ever bought one.

Coming back to the electric scooters in India, there are several reasons as to why electric vehicles are unaccepted, scooters, in particular, some of them are as discussed below:

Now, while the scooter segment has been lacking in new electric innovation, it doesn’t mean the same for bikes and companies like Harley Davidson, LitoSora, Zero SR are constantly working to make people shift to electric bikes. The dawn of electric vehicles will be upon us sooner than expected, but it just isn’t happening now.

Income Replacement Term Insurance – The Concept and Beyond!

How can blockchain transform the life of a common man?