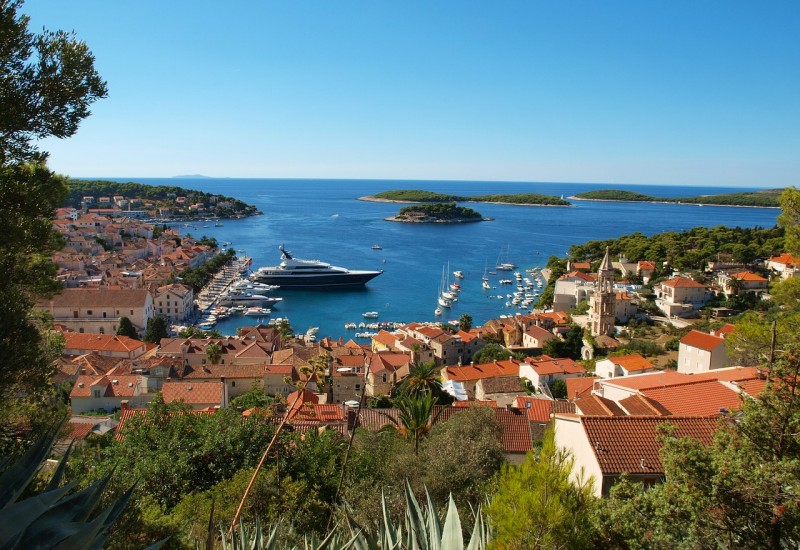 Must Visit Islands in Croatia

In the recent years, Croatia has gone from being a quiet, non-popular nation to a top top-rated summer destination. From the golden island of Krk in the north to the lush Mijet Island on the southern side, Croatia has a stunning array of islands. These islands total to more than one thousand and each boasts of unique attractions and sights. This article highlights some of Croatia’s most sought-after islands.

If you are looking for a relatively serene environment, which also offers an authentic island experience, Brac is the place to explore. This island is particularly famous for its stone and stonemasonry, and for reasonable grounds. The work done by the craftsmen is stunning. In fact, Brac stone has been used in regions across the globe including the White House in Washington DC. While in Brac, you should also tour the Olive Oil museum. The museum is home to an olive mill, which was initially used in producing olive oil.

Rab Island is located just off the northern section of Croatia. It is densely wooded and serves as a habitat for a vast range of botanical life, especially the non-native plants. A must-see for tourists who tour Brac Island is the Komrcar Park. The park is endowed with multiple plants and trees, which include a 100-year agave. Rab also boasts of numerous freshwater springs, making it one of Croatia’s greenest islands. Given the favorable climate, one can visit the island at any time of the year.

Kornati consists of at least 130 reefs, islets and islands. It also has a vast array of olive and fig trees as well as vineyards. When you visit Kornati, take a stroll along the meandering pathways and enjoy the breathtaking views of the open sea. Human settlements in Kornati islands are few, owing to the deforestation and subsequent erosion of the area. As such, tourists who prefer tranquil settings away from the urban melee of activities will find the island an ideal getaway.

Mljet is an island with unique landscapes. The larger part of it is covered by lush forests while the other section consists of fields, vineyards, and tiny villages. On the western side of Mljet are two salt water lakes namely: Veliko and Malo Jezero. Veliko Jezero is made of a minute island, famed for being home to the Benedictine monastery.

Also known as the Island of Love and the Lovers Island, Galesnjak is the most heart-shaped island in the world and one of the secret gems hidden on the coast of Croatia. Galesnjak is unhibited, has nothing special to offer but its unique shape and romantic atmosphere made him part of the must visit islands in Croatia.

If you intend to visit Croatia, Mljet, Brac, Krk, Kornati and Rab should be top of your must-visit islands. The best thing is that you can tour these islands using the local ferries. Alternatively, you can rent a boat or yacht from one of the Croatia yacht charter services.