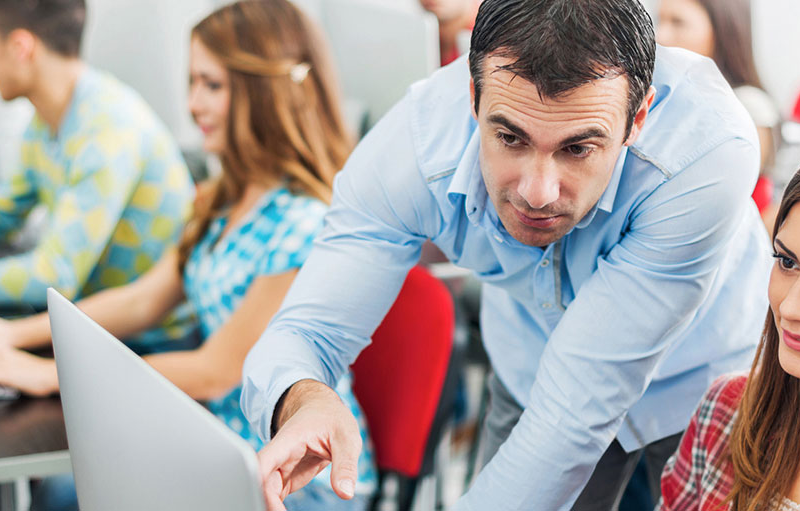 Tips to get more fluent in English

English is one of the primary academic and business languages used globally even though it is only spoken by about 20 percent of the world. It is often a common language for countries who have several languages, as in some African countries where the languages are spoken have such small geography that fellow countrymen will speak to each other in English. But, even if you are native to other dominant languages, such as French, Chinese or Spanish, you will still find yourself in situations where you need to be able to speak and converse in English.

Where can you learn English?

English is known to be a complicated language, considered to be one of the harder, more complex languages to learn. You can search for “English language school Melbourne” to find schools near you. If you are trying to find time during a working week to go to English language lessons, then look for a place that is either close to your work or close to your home. That way you don’t have to be traveling long distances or coming home very late.

Even if your first language is, in fact, English, becoming more proficient will undoubtedly help you in your career. First impressions count, and this could be either over the phone, on email or in meetings.  You want to put your best foot forward and come across professional. As much as you may think you’re good at English, it might still be worth going for classes on English for professionals. They will teach you about email and telephone etiquette, how to engage in meetings, how to chair meetings and even the skill of making speeches.

Ways to improve your English

If English isn’t your first language, there are easy, light and even fun ways to improve your ability to speak or engage in the language. You can find interesting but easy books to read. They need not be kid’s books but something that isn’t difficult to follow. Reading the newspaper or finding magazines are also good ways to learn. This can be a much for affordable option as it’s easy to find old newspapers, second-hand books or hand me down magazines. Consider watching television programs in English, especially ones with subtitles in case you get lost. If you’re feeling confident, turn the subtitles off if you can. If you don’t have friends who speak English, there are also people who can are modern day pen pals and will meet with you virtually and just converse around general everyday topics.

Immersing yourself in a foreign language will force you to engage only in that language. The best way to do this is if you educate yourself and travel alone to a country that doesn’t speak your home language or any other language you are already proficient in. That way, as hard as it will be to surround yourself all day every day with people who you struggle to understand, you won’t be tempted to switch over to the more convenient and easier language that you already know.

Videos Help You Re-Create the Moment