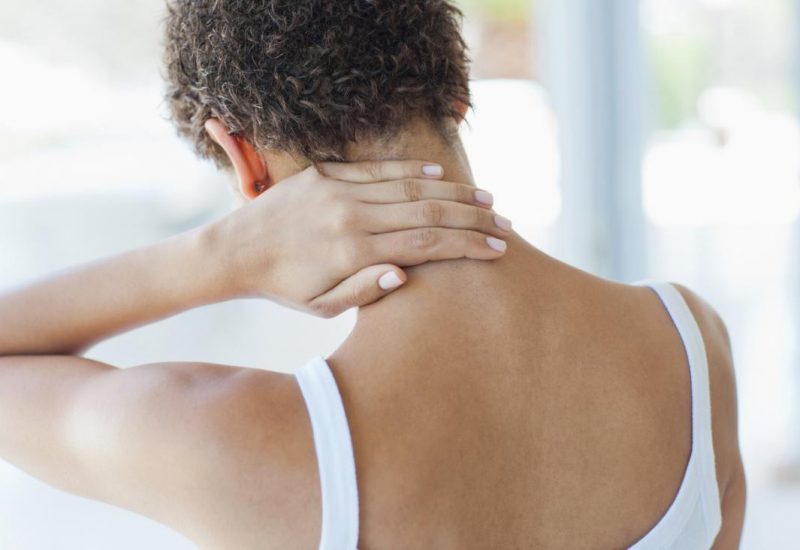 What Is Fibromyalgia and How Does It Effect The Sufferer?

Fibro What? What is Fibromyalgia and how does it affect the sufferer?

Fibromyalgia is a syndrome that effects some 3-6 million Americans today, according to the American College of Rheumatology. Fibromyalgia, or fibro, for short, is not a new illness. It has been around for about a century and gained attention in the 80’s. The term “Fibromyalgia” is defined as a group of common symptoms which include but are not limited to, generalized muscle pain, fatigue, sleep disturbances, headaches, and irritable bowel. The only “test” that exists to diagnose Fibromyalgia is for a doctor to look for tender points on a patient’s body. There are 18 tender points located on the body that are looked at to determine the diagnosis. If 11 out of the 18 points are “tender” or sore in a patient over the course of a three month (or more) period, then the diagnosis of Fibromyalgia is determined. The points of pressure are in the neck, shoulders, chest, elbows, lower back, and knees.

Fibromyalgia most often occurs in women; however, men can be affected. One study states that women out number the men by an eight to one ratio. It has been determined through several studies that some sufferers had a previous injury to the neck causing the on site of fibro symptoms to occur. It is also common for Fibromyalgia to occur in patients that have previously had Lyme disease or have been infected with the hepatitis virus. It is also more common for people who suffer from rheumatic disorders or inflammatory diseases to have Fibromyalgia as a diagnosis as well. Fibro can occur at any age.

Even though there is a way to determine whether or not a patient has Fibromyalgia, it is still difficult for a doctor to diagnose. Most commonly, a patient that suffers from Fibromyalgia is misdiagnosed with arthritis or depression because the symptoms are so vast. It can also take a patient several months to possibly several years for a diagnosis of fibro, because symptoms can come and go in the patient even to the point of “remission” from the symptoms. Other factors for the patient can be as simple as the actual doctor they have gone to with these symptoms. Most rheumatologists and pain management clinics are aware of Fibromyalgia today, however, general practitioners can still be leery of the condition. The reason for this is because of the misdiagnosis of Fibromyalgia. Many patients were suffering from another condition or disease and were misdiagnosed as a result. Some doctors to this day still think that Fibromyalgia is just a “blanket term” for symptoms being all in a person’s head. The best a patient can do is to seek out a doctor who they are comfortable with.

There is relief for the diagnosed, however, and it can come in several forms. Some patients do well with medications, while others do well with minor changes in diet. Stretching exercises like yoga seem to also be beneficial as well as alternative therapies.
Common pain medications, non steroidal anti-inflammatory medications, or NSAIDs are usually prescribed for fibro. These are commonly known as ibuprofen and naproxen. A small amount of patients have also been prescribed narcotics because of the severity of their pain. Again, due to the vast symptoms, a doctor will prescribe different kinds of medications, depending on the patient.

Other patients find relief in the changing of their diet. It is believed that people suffering from Fibromyalgia are sensitive to certain foods and certain additives. For instance, a substitution of unbleached flour, in place of bleached, may be helpful. Other foods or additives to avoid are MSG, nicotine, alcohol, sweeteners like refined sugar or artificial ones like aspartame, and caffeine, to name a few. Most people, who choose to change their diet, often go “organic”.

Organic foods are foods that have no chemicals processed in them. The term “organic” is simply a food that has nothing added to it or is natural. Organic has been trendy in today’s society and it is fairly easy to find these products in your local super market. Most markets dedicate at least 10% of their isles to products like these for not only food, but cleaning products, beverages, and pet foods as well.

Acupuncture, massage, dietary supplements, and magnets, to name a few, are other forms of alternative therapies that help sufferers. These are not for every patient, and should be discussed with your physician before you start this form of therapy.

No matter what road you take in your recovery of Fibromyalgia, know that you are not alone. There are many outlets to help you in your search for a healthier you. These outlets can be discussed with your doctor. You can also find helpful information on the web, support groups, and books written specifically for sufferers.

7 Techniques To Rank Higher In Google