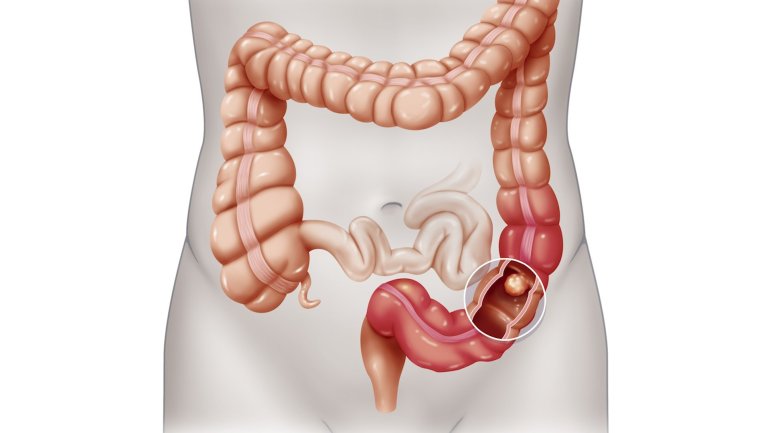 Study: Colon Cancer Arrived from England with Pilgrims around 1630

According to a study, published in the Journal Clinical Gastroenterology and Hepatology, colon cancer arrived to the United States from England around 1630 when the founding fathers migrated for the first time to the current United States territory.

Pilgrims are the early settlers who came to the United States from England and the Netherlands. They migrated from those countries because they were not allowed to follow their religious beliefs. Among these early pilgrims there was a married couple who may be the fist one with a specific mutation that causes colon cancer.

Researchers, from the Huntsman Cancer Institute (HCI) at The University of Utah, have found that this married couple who came to the United States may be the ancestors of a gene that makes modern US people susceptible of colon cancer.

Dr Deborah Neklason, lead researcher and assistant professor (University of Utah), believes (according to what is published in the study) that the mutation of a gene that many Americans carry today (and that produces colon cancer) have been traced successfully to this common ancestor who came from England around 1630.

More than 7000 members spanning nine generations from the Utah family were investigated from the Utah Population Database and the public records of the Mormon Church. The data revealed that family members from this Utah family had an unusual higher rate of colon cancer incidence.

How To Choose Best Skin Specialist For Acne Treatment?

All You Need to know About Invoice and Estimate software